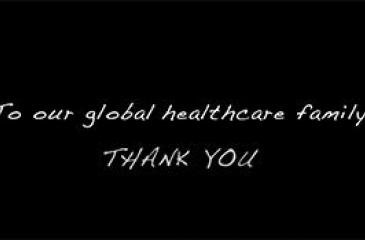 Celebrating Healthcare First Responders in our Community and Beyond

It started with a phone call from Yo-Yo Ma, an internationally renowned cellist.

He wanted to know how he could support health care workers through his art, so he called on his long-time connections—the President of the International Society of Travel Medicine (ISTM), Lin Chen, MD, and University of Minnesota global health physician, Bill Stauffer, MD. The trio previously worked on a project involving refugees where Ma used his art as a way to celebrate and console.

And Still We Dance

Stauffer shared with Ma that he knew, through conversations with friends, that COVID-19 was taking a severe toll on providers, particularly due to the personal threat to individuals and their families. In fact, Stauffer was convinced that some people were struggling with fairly significant mental health issues.

“After talking to Ma, I contacted Chris Newberry, a local filmmaker for ideas,” Stauffer said. “We had worked on a documentary together on refugee health in 2013 that won the People’s Choice Award at the Minneapolis-St. Paul International Film Festival when it was released. It even won a regional Emmy for Best Documentary that year, so I knew he was talented.”

At the same time, Chen reached out to her colleague, Beth Lown, MD, who writes poetry, while Jon Hallberg, MD, came up with the idea to crowdsource video portraits.

Together, they began requesting these video portraits through as many sources as possible, beginning with the ISTM membership, which includes more than 4,500 providers worldwide. Submissions came from all over the world and from all areas of healthcare and first-response teams.

The result is a two minute video thank you, incorporating the poetry of Lown, the music of Yo-Yo Ma, the images of global first responders—all produced by Newberry and team.

“The goal was to produce a hopeful piece holding up health care workers for their sacrifice and dedication. We want people to know and feel that they are not alone and to celebrate and thank them,” said Stauffer. 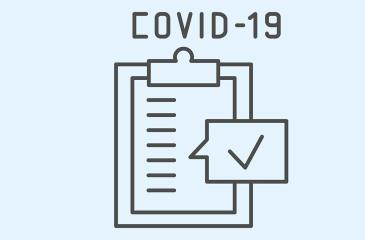 It is startling to see the words “now in the third year of the pandemic” in print, but here we are. 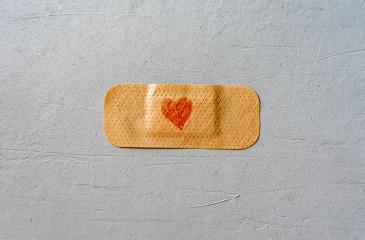 What’s in a word?

The CDC has switched from talking about being “fully vaccinated” to staying “up to date on vaccinations.” 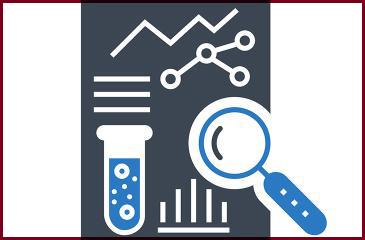 A Guide to the Next Normal

President Gabel announced some drop in the mask policy on UMN Twin Cities campus. But does that mean we're out of the clear?
View All News