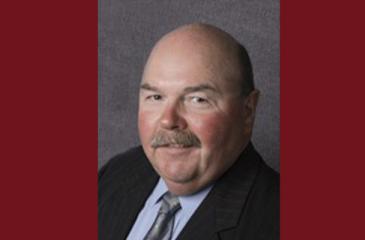 Former University of Minnesota health sciences leader William Jacott, M.D., was recently honored with a lifetime achievement award by the Marshall H. and Nellie Alworth Memorial Fund. The Fund has contributed to over 5,100 college scholarships in northern Minnesota. Award recipients like Jacott have gone on to contribute to incredible advancements across the state and the world.

After working in private practice for a number of years, Jacott served as head of Family Medicine and director of the Duluth Family Practice residency at UMD from 1974 to 1978, after which he returned to private practice. He was recruited to serve as the assistant vice president of health services at the University of Minnesota Twin Cities in 1987. After leaving this leadership position, he stayed on at the University until he retired in 2004 and served as interim and then permanent chair of the Department of Family Practice and Community Health. Over the course of his career, he held many prominent leadership positions in professional organizations, including his tenure on the Board of the American Medical Association and his 33-year service on the Alworth Memorial Fund Board of Directors.

Alve Erickson, Ph.D., a 1947 graduate of Chisholm High School, he taught physics and engineering at MIT. He, along with several colleagues, started an engineering institute in Kanpur, India, where he lived for nearly four years. Erickson later created a new design for Velcro that continues to help protect soldiers and military vehicles.

June Hendrickson, MS in mathematics education, graduated from Hibbing High School, UMD and the University of Minnesota. She taught in Hibbing, served as a school board member and leader for 61 years. She created the Hibbing Academic and Talented program, was named Minnesota Teacher of the Year and was also named one of the top 100 people who most influenced Hibbing in the 20th Century.

Jim Sponnick, an Alworth scholar, was the keynote speaker. He graduated from Duluth East in 1978 and went on to become one of the country's most accomplished space engineers for NASA working on 184 missions. 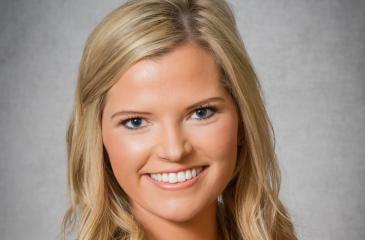 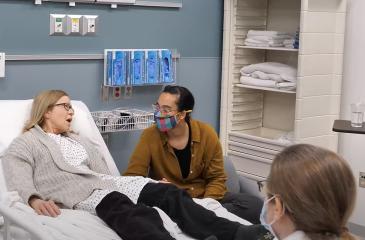 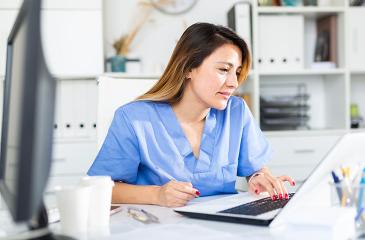