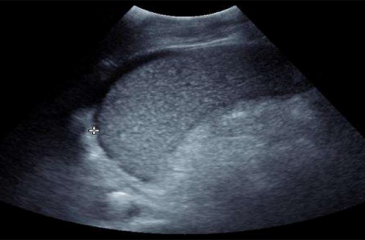 University of Minnesota researchers, in partnership with researchers at Medtronic, have shown that noninvasive daily ultrasound stimulation of the spleen in mice with inflammatory arthritis resulted in significantly less joint swelling compared to arthritic mice that were not treated.

This breakthrough may pave the way for new treatments for the more than one million people who suffer from rheumatoid arthritis in the United States.

“What we found in our mouse study is that we could actually ‘turn down’ the inflammatory response with daily ultrasound stimulation of the spleen from outside the body,” said Daniel Zachs, first author of the study and biomedical engineering researcher in the College of Science and Engineering. “We’re hopeful that this type of noninvasive treatment could someday supplement current treatments for people with rheumatoid arthritis.”

Researchers also discovered that white blood cells called T cells and B cells were both involved in reducing the severity of arthritis.

“Rheumatoid arthritis can be a devastating disease if not treated aggressively,” said Bryce Binstadt, MD, PhD, senior author and associate professor of pediatrics at the University of Minnesota Medical School. “The idea that we can improve arthritis treatment by using ultrasound rather than additional medications is exciting. This research shows the progress we can make when doctors and engineers come together to solve problems.” 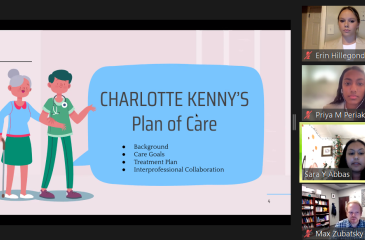 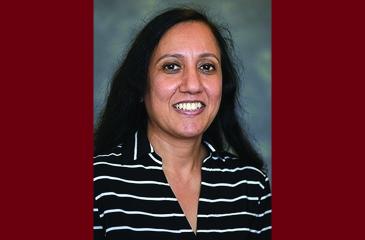